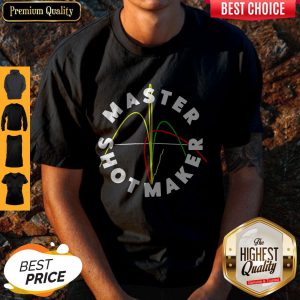 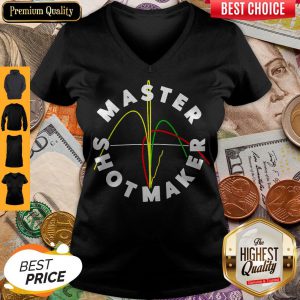 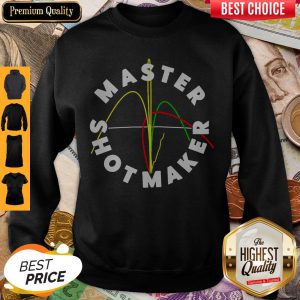 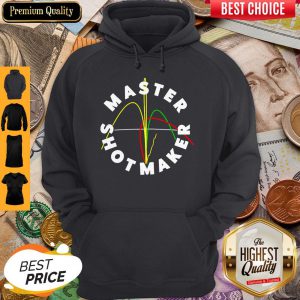 I own a Funny Master Shot Maker Shirt. One time I was driving my girlfriend and did a 180 just to scare her for the fun of it and her first reaction was to scream and try to open the door (which doesn’t open thankfully). Race & stunt by yourself, it’s not cool being a passenger in a race car (and it’s not cool racing with passengers). Jeremy Clarkson was always bashing his head against the door pillars in outtakes because he thought he was too cool to wear a helmet.

What I wanna get at is that from that point on I never ever do any fun or dumb shit on cars with passengers on board, see when you’re not in control or have never felt a car slide or launch, it can be scary and that means your passengers are unpredictable. They could open the door, pull the Funny Master Shot Maker Shirt, hit you in the face or the arms by accident or on purpose, and at that point, you may not be able to prevent a crash. I dunno, I think his personality vs. bashing his head is kind of a chicken-and-egg problem.

A good friend of mine did this to me with a Funny Master Shot Maker Shirt. He grew up boating with his family and they do goofy turns and shit that I’m not used to. The two of us were out one day and he says “hang on to something” and whips the boat hard to one side (I honestly have no idea what he did) and I ended up in the back of the boat on my head. He learned real quick that most people don’t like that shit. Well, not always but certainly most of the time… This guy maxed out his mc at 300 km/h and gets smoked by an RS6.