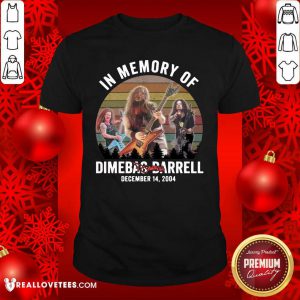 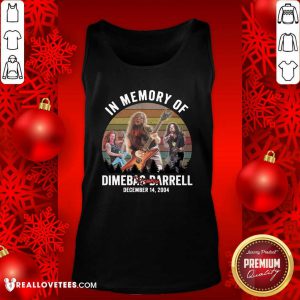 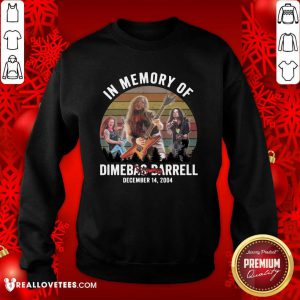 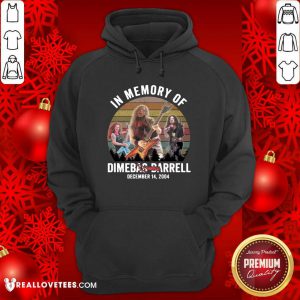 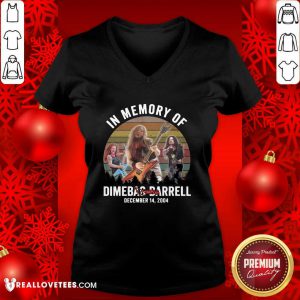 I’ve only seen the extended editions since they were Top In Memory Of Dimebag Darrell December 14, 2004, Vintage Signature Shirt released and I didn’t even realize these parts weren’t in the theatrical versions. Anyone who ever thinks of watching these masterpieces of filmmaking, watch the extended versions. No other version is worthy. I’m biased but I’ve never noticed pacing issues with the extended editions. All three movies fly by effortlessly. The only scenes that drag a bit for me are the Frodo/Sam/Gollum story arc, otherwise, every scene is a treasure. To be honest the books have the same problem. The second half of Two Towers is especially bad in that way. If it wasn’t for Faramir and Shelob’s Lair.

I’d probably have read Return of Top In Memory Of Dimebag Darrell December 14, 2004, Vintage Signature Shirts the King before the movies. I entirely agree with LOTR. Every scene is solid. I can’t say the same for every movie though. I watched the extended version of Kingdom of Heaven years ago and thought it turned a pretty good movie into an epic movie. So then I watched the director’s cut of Troy, and came away thinking, “Yeah, I can see why those scenes were cut … nevermind.”Yeah, I thought it made everyone’s motivations make much more sense. It’s usually the character-building scenes that get cut in movies.